How to Address Marijuana in the Workplace 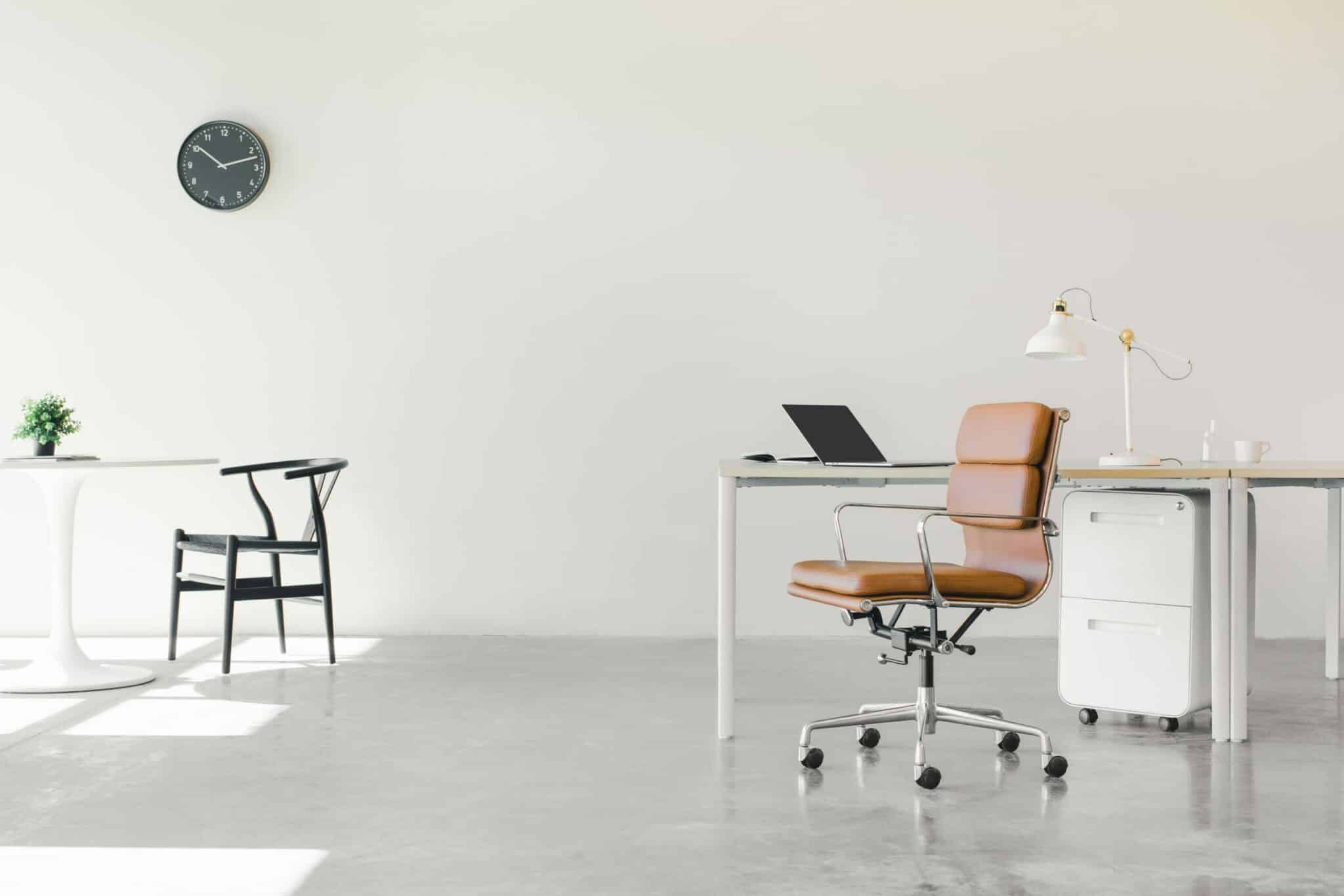 "A drug-abusing employee who is, for example, 5 times more likely to cause a workplace accident, would cost his or her employer much more than $8,800 per year."

I remember speaking with a friend in the drug testing industry about three years ago and warning him that the legalization of marijuana was going to change our industry in big ways. My friend was not convinced. But I continued to share my opinion with anyone who would listen. Now, three years later, here is what we know:

Why Continue Testing for Marijuana?

To be clear, I think discontinuing testing for marijuana is a bad business decision. It will lead to hiring more drug abusers and having more drug-impaired workers on the job every day. This will lead to more bad things happening such as workplace accidents, workers’ compensation claims filed, and lawsuits from co-workers who are injured, customers who suffer loses, and the general public who are harmed by your marijuana-impaired employees.

Like it or not, legal marijuana is likely here to stay. But the legalization of pot has not made marijuana a harmless drug to use. The truth is marijuana-impaired workers are less safe, less productive, and more expensive to employ. A marijuana-impaired employee making deliveries in a company van, operating a forklift, or preparing a client’s taxes is more likely to do something that brings harm to others than a non-drug abusing, unimpaired worker. This is especially true for companies in safety-sensitive industries.

Consider these sobering facts from the National Safety Council from just one year’s worth of data while simultaneously keeping in mind that marijuana is the most common drug for which employees test positive:

According to these figures, a drug-abusing employee who is, for example, 5 times more likely to cause a workplace accident, would cost his or her employer much more than $8,800 per year, which is the average annual cost of a substance abusing employee according to one study. One accident alone could result in tens of thousands of dollars in additional expenses.

What Should Drug Test Providers Do?

What questions do consultative sellers ask? Among others they ask these types of questions:

Of course, this line of questions is designed to help the provider understand what the client wants and how to help that client achieve those objectives. If a company would prefer to continue testing for marijuana (most companies fall into this category) but they’re not sure how to go about it under present circumstances, offer these easy-to-follow steps:

Just because marijuana is legal in most states does not mean that employers should surrender their rights to deal with marijuana in the workplace. Employers still have the right in all 50 states to prohibit employees from bringing marijuana into the workplace, using marijuana while on the job, or being at work while under the influence of or impaired by marijuana.

Likewise, drug testing providers should not ignore the reality of legalization and its obvious and growing impact on the industry. Providers should be proactive in offering accurate and practical information to their clients about marijuana to help them make wise business decisions.

Like it or not, legal marijuana is here to stay. The good news is that drug testing is also here to stay for the good of businesses, their employees, and their customers.